Real estate agent Jason Emil Yaselli and Benjamin Eitan Ackerman are accused of using open houses to help pull off the robberies, which took place between 2016 and 2018. The Kemsley’s $8 million Beverly Hills mansion was featured on Bravo’s Million Dollar Listing: LA, but after it was robbed, they pulled it off the market. 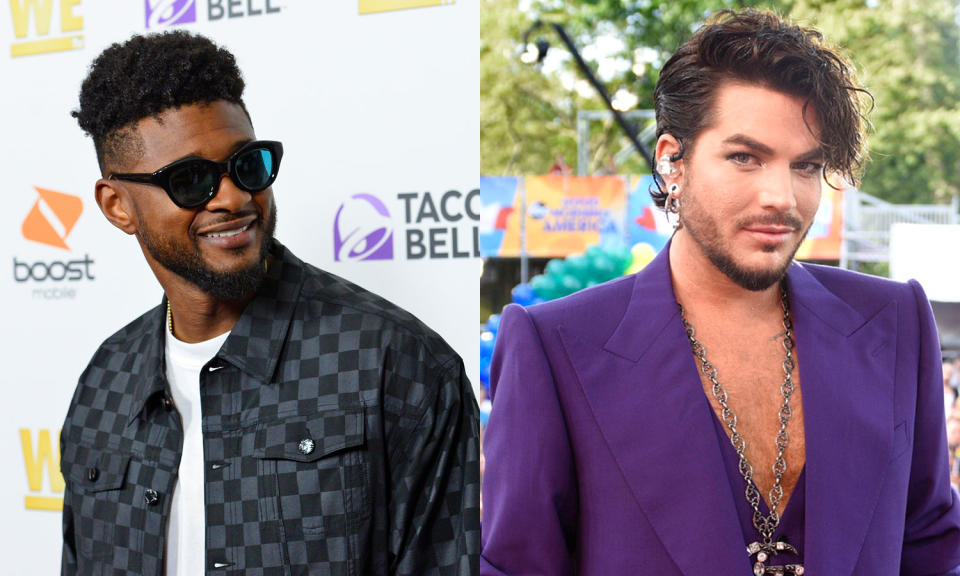 Usher and Adam Lambert were both victims of a robbery scheme in Beverly Hills. (Photos: Getty Images)

Yaselli, 32, and Ackerman, 33, both of Beverly Hills, were charged with money laundering, 12 counts of first-degree residential burglary, two counts of first-degree residential burglary with a person present, two counts of identity theft, one count of conspiracy to commit burglary and one count of conspiracy to commit money laundering. They are accused of taking more than $500,000 through fraud and embezzlement. Ackerman pleaded not guilty on Thursday. Yaselli is expected to be arraigned on Friday.

If convicted, the defendants face a possible maximum sentence of 31 years in state prison. The case remains under investigation by the Los Angeles Police Department.

READ  Nigerian man gets free supply of indomie for 6months after returning N1.8million found inside a carton he bought

SHOULD WE KEEP QUIET?? by Segun Coker

If you can see through hearts, you will know smiling faces are not strenghts of emotions. – Kama JimGeorge wrote.

Biafra Story: How my Father lost his millionaire younger brother for a biafra that never was! – Oby Ndukwe

Mindset is Everything – Ikenda Elechi

When you begin to see yourself the way God sees you, Only’s then will you stop looking for who will see you in order...

Asondu T. Wenah: 52 Garlands to a humility personified, inspirational and...